Take a look at my CV

I'm a creative web developer and Head of Frontend at Kooba, a digital agency in my native Dublin.

Previously, I worked at Dept in Amsterdam as a senior creative developer, working with brands like Philips, Van Gogh Museum Amsterdam, TomTom and lots more.

In 2018 I was awarded 'Best in Technology in the Netherlands' at the Dutch Interactive Awards. The projects I've led have been recognised with international awards, including two Webby Awards, a Red Dot Design Award, multiple Lovie Awards, and Site of the Day on Awwwards.

Interact with the works of Vincent Van Gogh in truly unique ways to discover the hidden stories behind the masterpieces.
View project 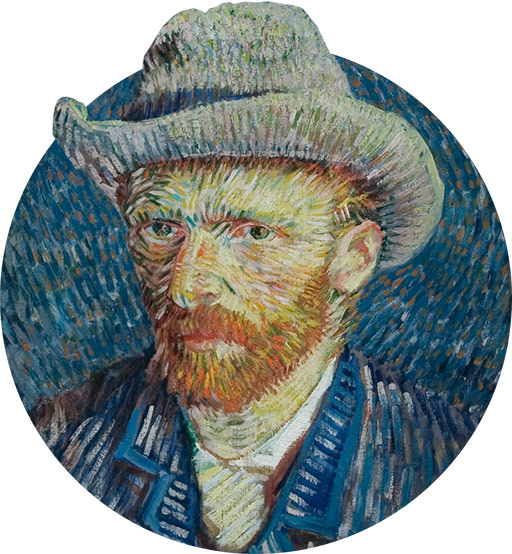 Explore the life and work of modern artist Piet Mondriaan, using a unique navigation mechanism inspired by the artist himself.
View project 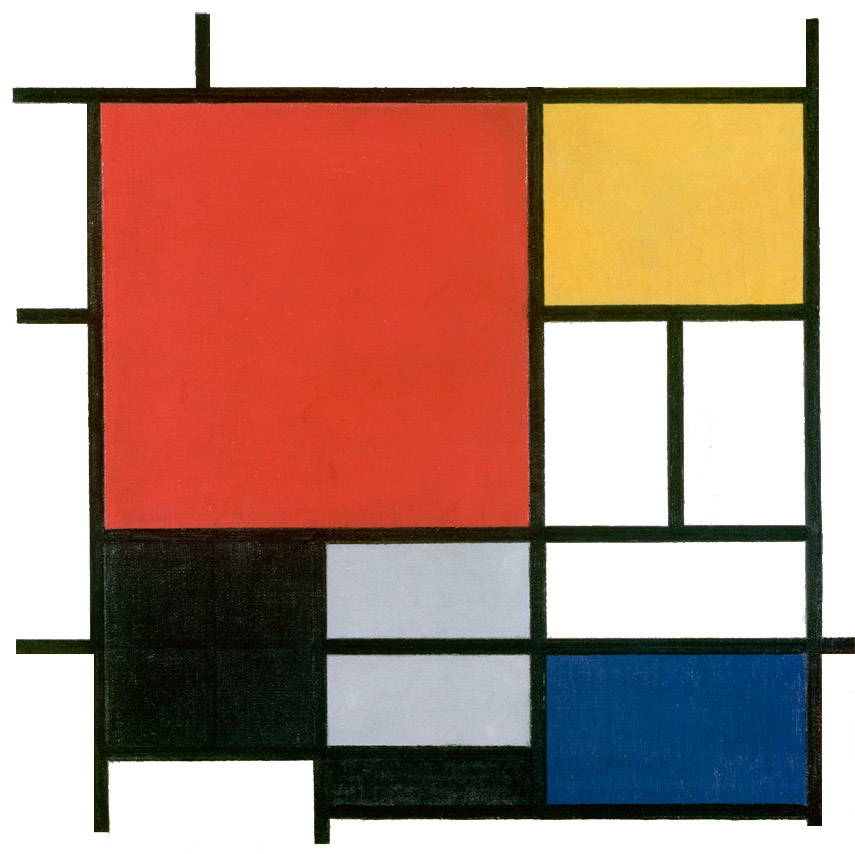 A micro-site to promote Philips Hue smart lights, which combines beautiful design and inventive technology to create an immersive environment in which users can experience the Philips Hue range
View project 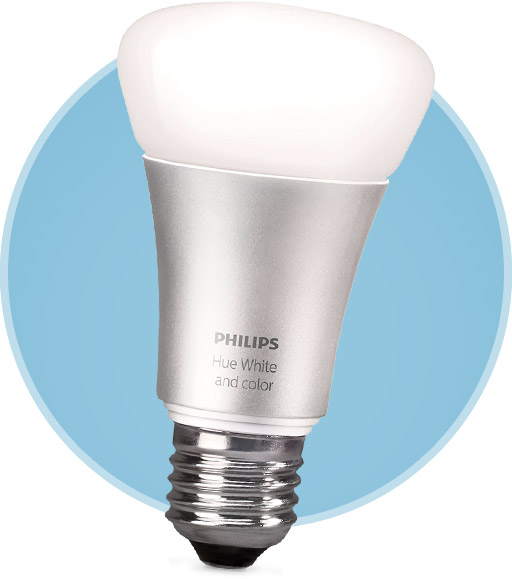 a friend of mine

a friend
of mine

A showcase site for a digital creative agency. Combining organic animations, strong design and rich content to create an online presence which reflects the strong personality of the agency.
View project 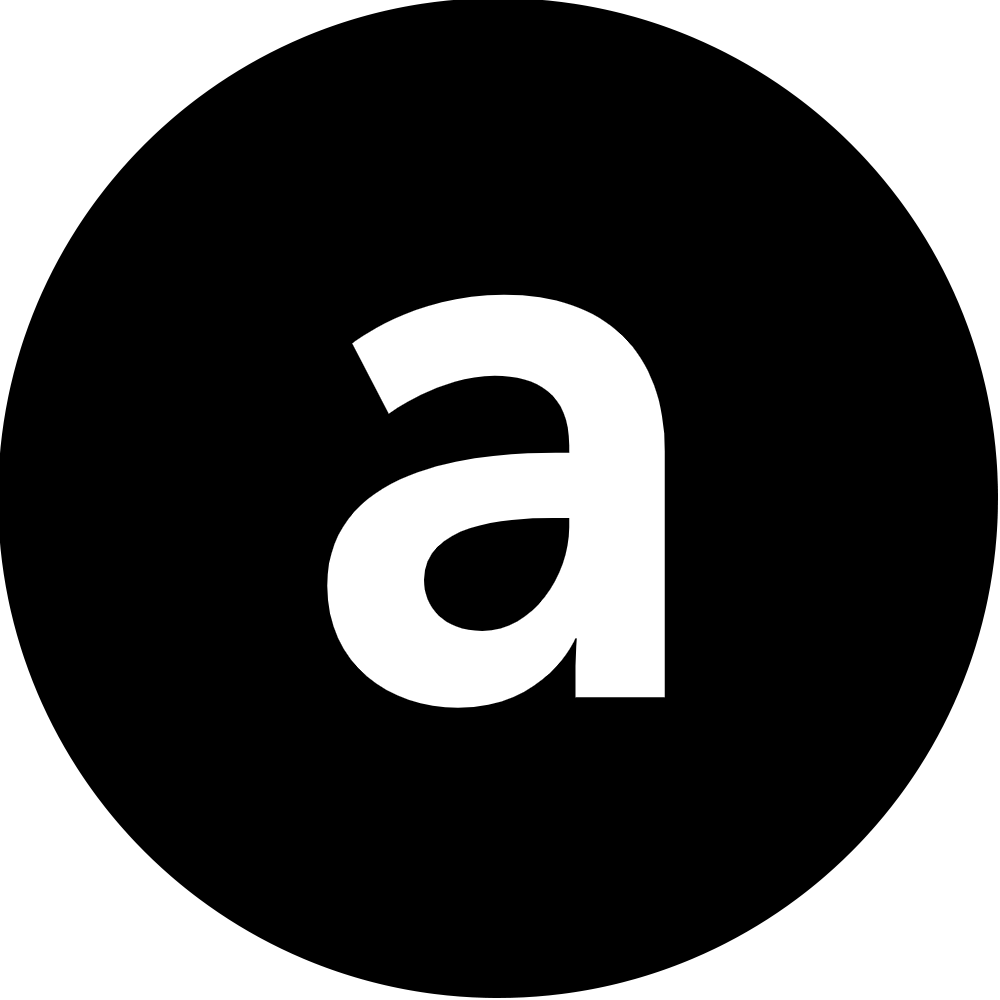